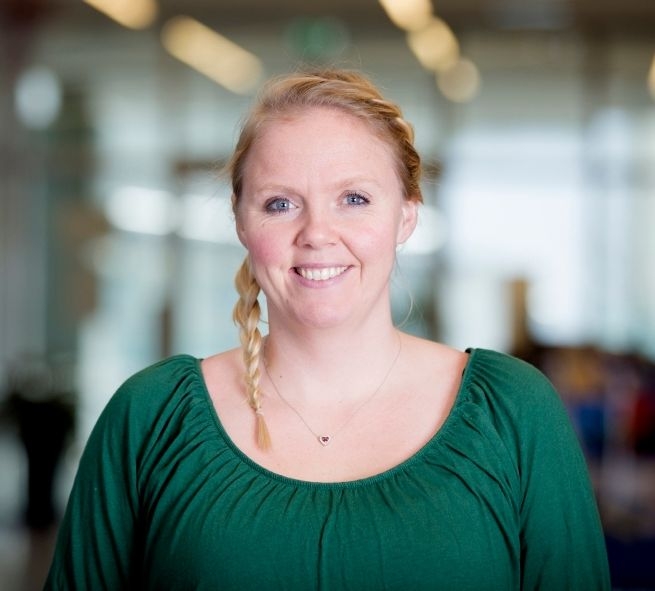 Lisa Olsson is the first author of this paper published in the July issue of Gut. The article concludes that the gut microbiota of PWS patients is similar to that of their non-obese parents and might play a role for the protection of PWS patients from metabolic complications.

In the study it is shown that the composition of the faecal microbiota in patients with PWS differed from that of obese controls, and was characterised by higher phylogenetic diversity and increased abundance of several taxa such as Akkermansia, Desulfovibrio and Archaea, and decreased abundance of Dorea. Microbial taxa prevalent in the PWS microbiota were associated with markers of insulin sensitivity. Improved insulin resistance of PWS was partly transmitted by faecal microbiota transplantations into germ-free mice.

To the article in Gut