Interplay between the microbiota and treatments

The interaction between the gut microbiota and commonly prescribed drugs is complex and bidirectional: the gut microbiota composition can be modified by drugs, but, vice versa, microbial metabolism can contribute to the efficacy and/or adverse effects of drugs. Such bidirectional microbiota-drug interactions have been observed for metformin, which is known to have a profound effect on the gut microbiota. These interactions are exemplified in the following studies from our group. (1) We colonized mice with feces taken before and after treatment with metformin from individuals with type 2 diabetes, and observed improved glucose tolerance in mice that received the metformin-altered microbiota. (2) We showed that metformin signalling is inhibited by the microbial metabolite imidazole propionate. Thus, the gut microbiota appears to both mediate and inhibit metformin’s antidiabetic effects. Within the MetaCardis project, the study lead by the Raes lab has also shown that treatment with statins (commonly prescribed cholesterol-lowering drugs) reduced the prevalence of a microbiota configuration that has been associated with obesity and inflammatory bowel disease. Thus, statins potentially modulate the disrupted gut microbiota observed in these disease states. 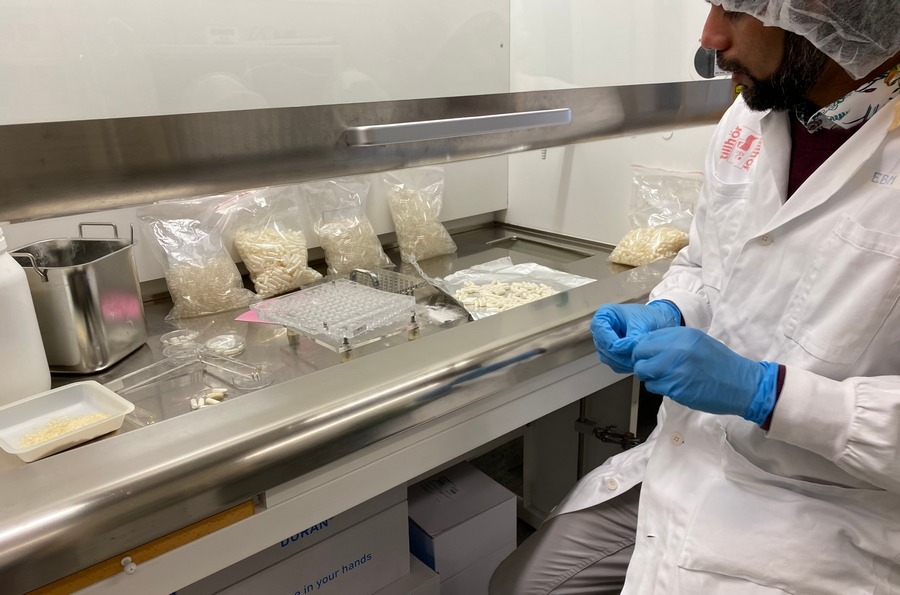 The worldwide increase in type 2 diabetes is a major health issue with considerable medical and societal implications. We are now about to start clinical trials with novel probiotics containing important bacteria. The potential products steeming from this project may be able to change how many diseases are treated today reducing health care costs and suffering for individuals.