Cardiovascular disease is the most common cause of mortality worldwide. Diabetes is a significant risk factor for cardiovascular disease, even when glucose levels are well controlled. There are numerous studies showing associations between the gut microbiota composition and high blood pressure, myocardial infarction, and atherosclerosis, but the precise role of the microbiota in cardiovascular disease remains unclear. We earlier showed that atherosclerotic plaques contain DNA from bacteria similar to those found in the oral cavity and feces, suggesting that oral and/or gut bacteria can translocate to atherosclerotic plaques. However, it is unclear whether these bacteria contribute to disease. We have also identified bacteria and potential microbial metabolites that are associated with stroke in humans.

We and others have shown that microbial metabolism of dietary fibers, which results in increased butyrate production, reduces atherosclerosis in mice. Thus, the microbiota may affect cardiovascular disease through interactions with our diet. 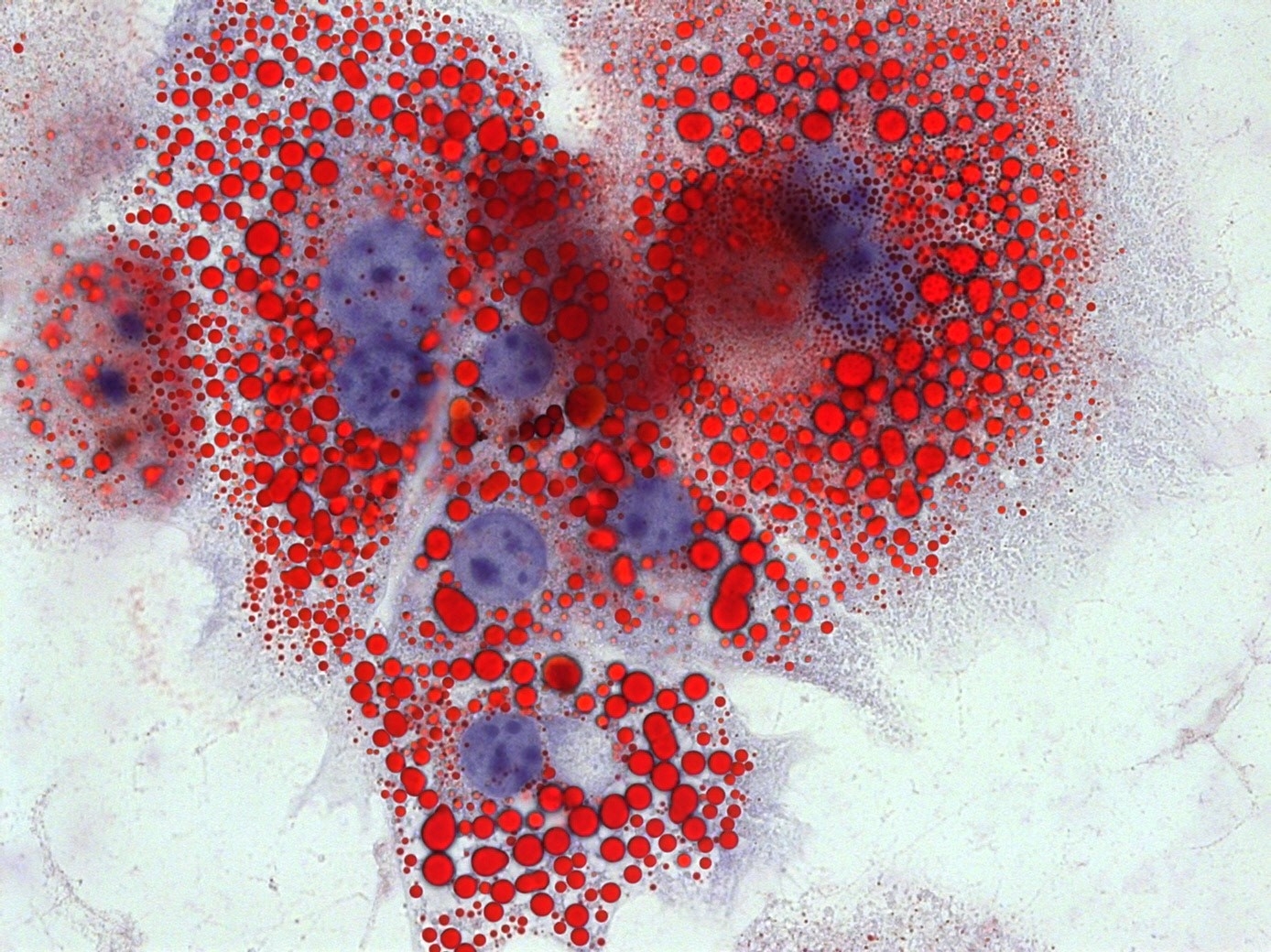